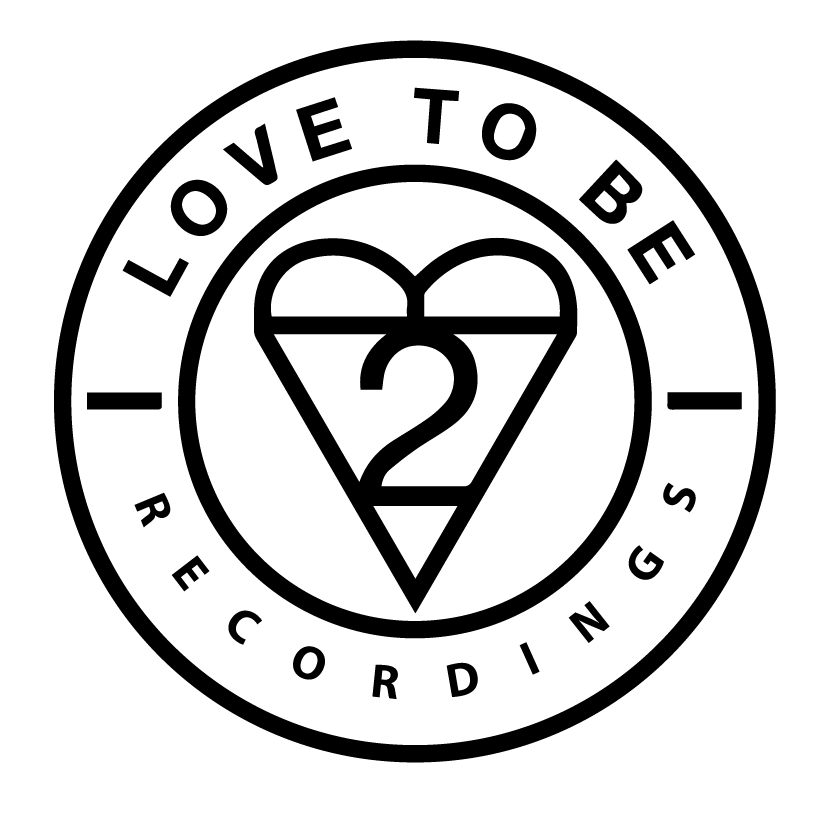 Love to be, a global House music brand & record label based in the UK are hosting a 12 hour session of squash based DJ’s as part of their virtual world tour with 100% of proceeds going to the PSA Foundation’s ‘We Are One’ fund.

The event will be fundraising for the PSA Foundation’s ‘We Are One’ fund, which aims to help players on the PSA Tour that are adversely affected by the COVID-19 pandemic.

You can tune in on the Love To Be Platforms below:

Donate to the Love To Be … We Are One fundraiser below!

We Are One Fundraiser

Here’s the line up!

Former World No.1 and three-time World Champion Ramy Ashour is one of the legends of the game and will be showcasing his musical and singing ability in a special guest slot on the day.

Do we need an introduction to Paul Johnson ? The “wife” of Joey Barrington on the Squash Tv team that brings you incredible commentary at every big major event.

P.J as he is well known and hails from Kent and his love for Deep House spans back over 30 years. Heavily influenced by the sound of Chicago House , DJ P.J will be going back on the 1’s & 2’s playing a vinyl set on March 12th.

Manek Mathur is a squash professional based in New York City but born and raised in Mumbai, India.

As a junior squash player he competed at the international level and landed himself a spot on the Trinity College squash roster where he captained the team his senior year and won four national championships.

As a DJ/Producer Manek has played some of the biggest venues in New York City such as Lavo, Tenjune, Kiss n Fly, Highline ballroom, Hotel Chantelle etc. His own productions have had a lot of success as well with multiple chartings in the Top 10 and Top 50 Electronic Dance charts.

Utah Saints are an English electronic music group. The band’s members, Jez Willis and Tim Garbutt, were joined on-stage by additional musicians when they played live from 1991 to 2001.

Since then they have performed as DJs. The band had three top ten and another five top 40 singles in the UK Singles Chart in the 1990s,[1] as well as number one dance tracks in the UK and USA. They were notable for their pioneering use of sampling technology – in particular, their practice of manipulating samples from mainstream pop and rock songs and combining them with contrasting dance beats, using the samples in an entirely new context.

Back into mixing after a 15 year gap. Danny Massaro will be treating fans to a special set.

Wife and former World No.1 Laura Massaro bought him some decks for Christmas last year and ever since he has been back into DJ’ing.

Jethro Binns is a former Welsh Champion and British University Champion who reached a career high of 86 on the PSA world tour before injury forced him to retire early from the sport.

He went into coaching before founding the coaching brand SquashSkills. During his time in Bristol he fell in love with house music and became a promoter and DJ as part of the Just Jack collective.

Under his moniker DJ Fez, Marcus plays a mix of Funky House and Disco and is heavily influenced by Dave Lee, The Shapeshifters, Glitterball Records and all things D.I.S.C.O. He has DJ’ed at exclusive private parties throughout the UK, Italy and Yorkshire and also headlined the Swanstock Festival between 2001-2005.

Julien Bonetat is a former professional squash player who represented France. He reached a career-high world ranking of World No. 10.

Stuart will be joining us on Friday 12th March and planning no doubt a very special set for us from soulful house to funky house.

We are proud to bring you one half of the prolific House duo Trimtone. Solo, has played at some of the most influential clubs in the UK, from Holy City Zoo, Sankey’s, Garlands, Ampersand, Venus, Ministry Of Sound to being an international DJ and recording artist.

All done over the period of 25 years, he is also one the people responsible for Love to be.

Originally from Yorkshire, Harrison captained the England under-19 junior team in 1990, which won the World Junior Team Championships. Aidan turned professional at age 16 and played on the squash tour for five years, reaching the top 50 in the world rankings.

In 1993, he moved to Dallas to coach full time. He was head coach of the U.S. national junior women’s team, leading it to a highest-ever fourth-place at the time, finish in the World Championships in 2001.

Currently Living in the birthplace of House music, Chicago, Aidan has recently got back into DJ’ing and now heads the USA office for the Love to Be label.

Annelize Naudé is a former professional squash player representing South Africa as a junior and later on the Netherlands.

She reached a career-high ranking of World No. 13 and has won seven international PSA tour titles as well as South African and Dutch national titles.

Annelize officially retired at the end of 2010 and started following her other passion in life – music. She graduated from the Sound Audio Engineering school in Amsterdam as an audio engineer. She assisted recordings in the Red Bull Studio in Amsterdam and was a resident DJ at various venues.

After moving to New York in 2013 she continued her love for DJ’ing at major sport events and was a regular feature at various squash tournaments including the spectacular Tournament of Champions. She also did the sound and visuals at an International Rugby Sevens event in Amsterdam. Her graduation from the Scratch DJ Academy in New York gave her more skills and insight to creatively mix music for any occasion.

We present the legendary DJ Tony Walker – Love to be… head honcho, the other half of Trimtone who has held countless residencies across the world

Residencies have included the likes of Ministry Of Sound and Pacha on his CV and regular gigs in New York, Dallas & Singapore alongside some of the biggest DJs in the world.

He has been responsible for bringing some of the biggest and most respected names in House music across into the North West and beyond and has had multiple nationally syndicated shows on UK radio stations – Kiss & Galaxy FM.