A long time supporter of the PSA World Tour and now the PSA Foundation, these major sponsors of squash have supported us through providing the equipment and prizes for our Dunlop Chuck a Ball Challenge!

Dunlop also send yearly donations of squash balls to be donated to the community programmes we support that use squash and education to bring about positive changes for children from underserved backgrounds. 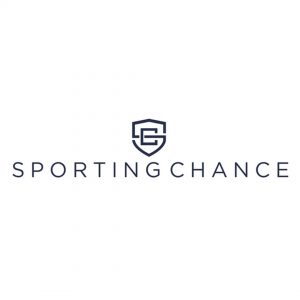 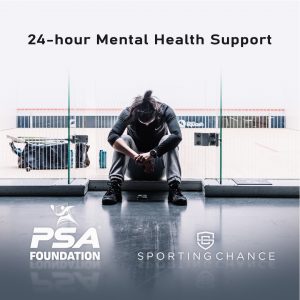 Sporting Chance is a sports mental health charity that we partnered with during the global pandemic to offer 24 hour mental health support and educational workshops for the players of the PSA Tour. The partnership will go on for long after the pandemic, as we work together to tackle any stigmas within the wider squash landscape around talking about mental health and reach as many players as possible in need of support. 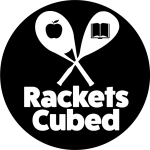 With each major tournament, we look to create a ‘legacy programme’, born from the juniors who want to play following the spectacle of the tournament. Each year the tournament returns, the juniors are given opportunities to meet and play with the pros as well using the platform to fundraise for the programme. Our partnership with Rackets Cubed has meant great progress towards engaging with local communities wherever the PSA Tour reaches.

SquashSkills is an online bank of coaching resources to either help your performances on court or improve your coaching. They have been a fantastic partner and friend to the PSA Foundation. This has especially been the case during the global pandemic, during which they offered 3 months free membership for PSA Tour players to find and learn unique ways to keep fit and healthy from home. SquashSkills Fitness Director Gary Nisbet also offered numerous squash specific home workouts for the players throughout lockdown periods where courts were closed.

Additionally, SquashSkills kindly offer the community charity programmes we support a free membership to their platform to aid their quality of coaching and improve the experiences for their juniors. The programmes we support in a variety of far reaching parts of the world, work with children from underserved backgrounds with finite resources. This makes professional coaching support through the Squash Skills platform a very valuable resource for the delivery of their programmes. 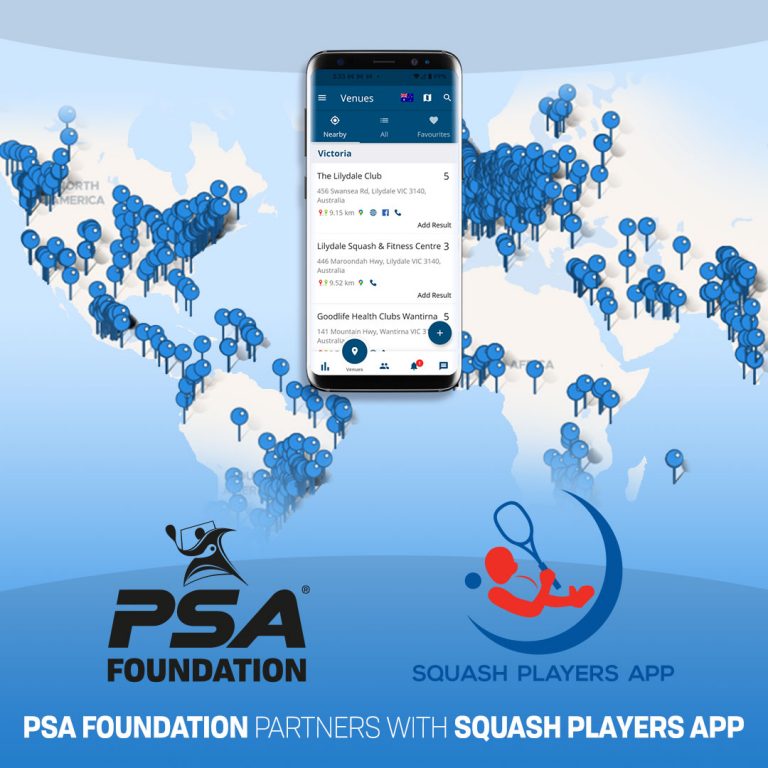 Imagine an app that tells you, wherever you are in the world, where your nearest squash court is and who locally would be up for a friendly game?

Well, Squash Players App is on its way to producing exactly that. The Squash Players App, produced by Itomic & 101Sports, has so far collected 13,470 courts and 6,481 venues around the world. All of which are identifiable on their free to download mobile app.

The Squash Players App aligns with the PSA Foundation’s objectives to improve the accessibility of squash and reduce the barriers to participation on a global scale. In aligning our efforts, we believe we can introduce more people to squash and facilitate greater growth for the sport. 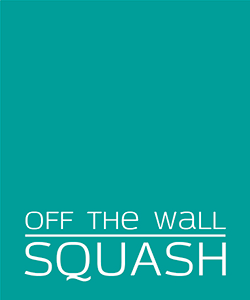 Off The Wall Squash offer high quality coaching, camps and squash experiences as well as offering consultation for all matters sports development in squash. Their mission is to bring the game of squash to as wide an audience as possible, inspiring the next generation to achieve their potential.

OTWS work with the PSA Foundation through consultation with the programmes we support to aid their growth and level of impact through squash. The PSA Foundation also endorse their Junior Progress Awards that offer great pathways for participation and performance for the enthusiastic juniors they reach.