Sports Heritage Day- The Origins of Squash, The Present and The Future Held on 30th September, National Sporting Heritage Day is an annual event to champion all our sporting heritage.

According to the The Squash Library– the game of squash was invented more than a century and a half ago in England.

The PSA World Tour as we know today was formed around 50 years ago, and has served as a beacon for multiple generations of professional squash players 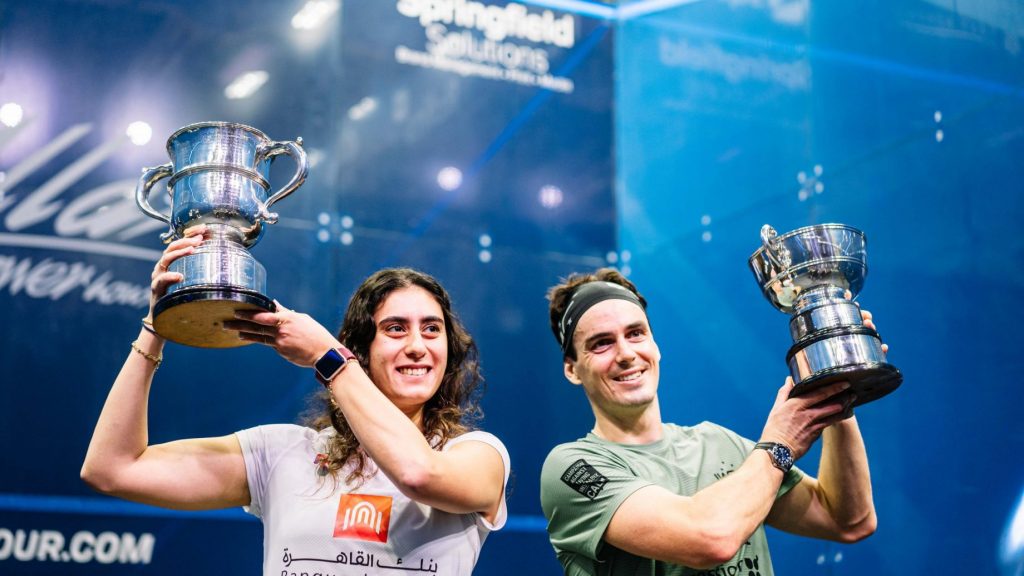 The charitable arm for PSA World Tour, PSA Foundation, was formed six years ago with the goal of growing the presence of Squash across the globe with a pledge to improve the game’s accessibility, capturing an engaged worldwide fanbase and making professional squash a sustainable career choice for all.

This year’s National Sporting Heritage Day 2022 focuses on celebrating and sharing the diversity within our sporting heritage- and squash is proud to champion inclusivity at all levels of the game.

Within this time, many steps have been taken to make the tour and access to squash inclusive and open for all, examples of this include:

-The LGBTQ+ European Open, which in 2022 was hosted in Berlin.  The event saw players from around the world play in a two-day tournament that they hope will act as a catalyst to help create a greater sense of community amongst the 23 LGBTQ+ squash organisations.

-Supporting a range of programmes such as Squash Dreamers, a charity dedicated to training Syrian refugees and underprivileged Jordanian girls in Amman to become competitive squash players- creating positive life changes for underserved children through the language of squash and education.

-Our “Its Mine” campaign, increase awareness of, and engagement with, the women’s tour, increase the participation of female athletes on the PSA Tour and create a more sustainable women’s tour.

One of our core motivations as a Foundation is to increase the accessibility of Squash through our platform of the PSA Tour.

You can help to support our vital work across the globe by:

-Donate directly- provide financial support to community squash initiatives that foster the growth of the sport, increase participation levels and protect the heritage of the sport. Support us here.

-Become a Member of the Foundation and consistently support our work- sign up here.