Weekly Spotlight: Who Are Rackets Cubed? 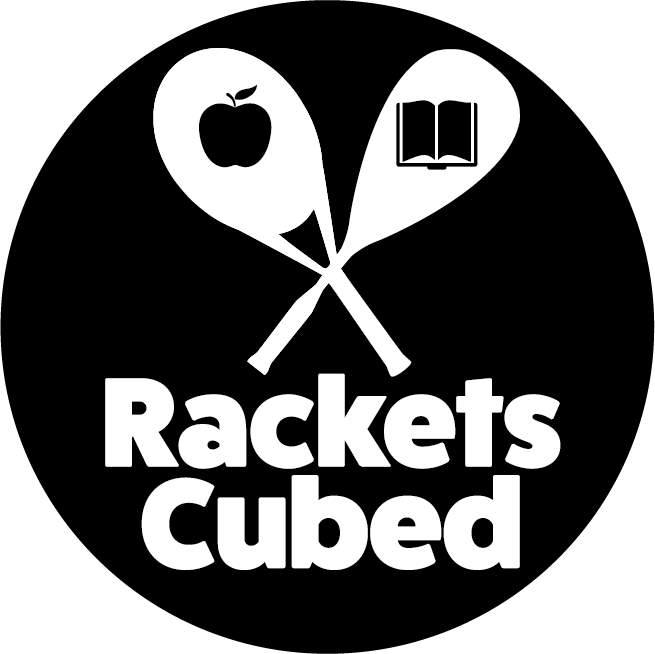 Squash isn’t a sport readily available to children in schools, yet builds great principles, values and physical literacy that aids the development of children. Rackets Cubed brings together families, schools and local businesses for the benefit of children from high IDACI backgrounds.

Check out the programme from Chapel Allerton, Leeds, to get an idea for what these programmes usually look like in squash.

The Rackets Cubed programmes have shown great success, with four of the London-based programmes reporting exciting impacts from their work: 62% of parents surveyed noticed improvements in their child’s energy levels, happiness, and/or confidence; 54% of parents surveyed reported improvements in their child’s concentration levels, listening and/or social skills.

Here, two parents discusses the impact the programme has had on their children:

“He has opened up more and looks forward to every [session]. He seems to enjoy it very much and he appears a lot more energised and happier. As a family we feel that not only he has benefitted from the programme, but we all have. His happiness is our happiness.” said one parent from one of the London programmes.

“[His] mood, co-ordination, and maths ability has improved a great deal.” said another parent.

The Rackets Cubed community box programme has quickly become a national initiative, picking up support from a wide range of locally and nationally based charities along the way.

Rackets Cubed has been leading the charge, adapting their usual school based programmes into a food, education and activity drive for the families impacted the most by COVID-19. Across the six cities Rackets Cubed are based, they have supported 1,500 different families!

Check out the Roehampton community box programme in the video below:

In recognition of all Rackets Cubed’s recent success, they have just been short listed for Best Sports Charity of the year across the UK. The awards take place on the 16th December 2020 and will be judged by some big names in sport, such as; Colin Jackson OBE, World, Commonwealth and European Champion Hurdler; Roger Black MBE, European, Commonwealth, and World Championship Gold Medalist; David Gower OBE, England Cricket Captain, Broadcaster and Journalist and many more.

It is the charitable objective of Rackets Cubed to serve the families from high IDACI schools. Since the COVID-19 outbreak, they have adapted brilliantly to ensure they still meet this aim. During a time where more basic well-being is at threat, Rackets Cubed have reallocated their assets and priorities to ensure these families are protected.

You can donate to support the efforts of Rackets Cubed below: