LGBT+ Squash Thriving Across The Globe 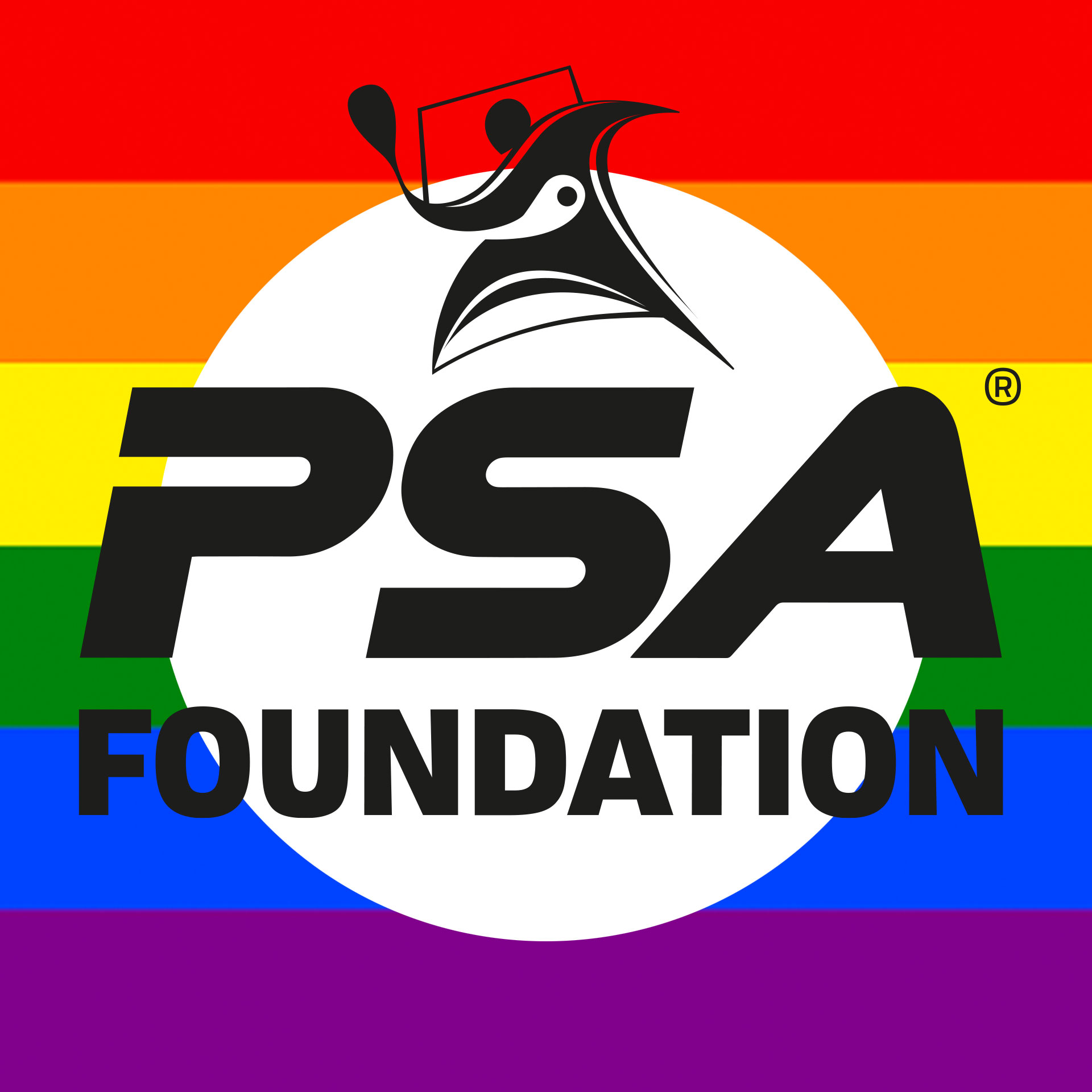 Yearly international squash events around Europe, the Gay Games every four years, an international community of clubs socialising and competing together. Did you know about the LGBT+ community established within squash? In celebration of Pride Month, we talk with the tournament director of 24 international LGBT+ European squash events to find out more.

Graham Rhind, squash player of 32 years starting at the University of Hull, former member and chairman of Rainbow Squash Amsterdam, now based in Germany, answered some of our questions on the LGBT+ squash community that can be seen today. Graham, having directed and consulted for many international tournaments himself, including a number of Gay Games, OutGames and EuroGames events, gives us a detailed picture of the thriving community that exists today.

What role do you play within LGBT+ squash across Europe and what kind of events have you been involved with?

My natural state is to organise. I was very active for many years in the committee, and as chairman, of Rainbow Squash Amsterdam, which is one of Europe’s oldest and most active LGBT+ squash clubs. After the Gay Games in Amsterdam in 1998, we wanted to keep the momentum of LGBT+ sport going, and launched an annual open LGBT+ squash tournament.

Organising a tournament was a lot more challenging than we imagined, and I made every mistake possible in those first years, but slowly we worked out what we should be doing, and in the meantime I’ve trained as a national referee and I’ve organised around 24 international LGBT+ squash events around Europe, and consulted on others worldwide. These include a number of Gay Games, OutGames and EuroGames multisport events. So that others don’t need to make all those mistakes, and to improve communication between clubs and players worldwide, I run the Gaysquash.com website and moderate the Gay Squash Facebook group, and I’ve written software to allow others to run tournaments with the minimum of manual input. As I don’t play any more, this is my way to staying involved and keeping things moving.

How would you say LGBT+ squash clubs have emerged over time?

Though there were doubtless LGBT+ squash communities before 1998, my experience is that the impetus came with the organisation of the Gay Games in Amsterdam in 1998. Rainbow Squash Club in Amsterdam started in 1997 in preparation for the event, and to help with organising the tournament there. I have since taken part in non-LGBT+ tournaments, and also refereed at events, and the atmosphere is completely different.

Our events are less competitive and more friendly/social than non-LGBT+ events. We concentrate on a setup that allows people to play as much as possible and for there to be as many prize-winners as possible, so there are consolation rounds etc. The whole Gay Games Amsterdam event, where there were 180 LGBT+ people enjoying the sport that they love, in an atmosphere of freedom where they could be who they were without any let or hindrance, was a buzz that I had never experienced before or since. The whole city was changed, and the profile of LGBT+ people, and the sports they played, was helped enormously. The owners of the squash centre where we played told us they had never experienced an atmosphere like it and they helped us to continue with our group and our tournaments since that time. The effects were contagious. Groups were set up in many cities in Europe, and though some have petered out, others have risen.

What kind of activities and competitions take place at the LGBT+ clubs?

Each club has its own personality. Some are purely squash-based, others enjoy thriving social aspects. Clubs often organise tournaments for their members, or open tournaments for all comers. As previously mentioned, the atmosphere at these tournaments is very friendly. We are competitive on the court, but come off the courts as friends – they are less cut-throat than many non-LGBT+ tournaments.

The community that has been established across borders, particularly over Europe is a very special thing. How did this community come to be?

Initially we kept in contact through email lists, and later set up online groups to communicate information about events. We have tried to set up an international membership and results system, similar to that used by LGBT+ tennis, so that we could communicate information and also know the playing levels of participants at tournaments when they register, but our community proved too small for that to work.

Do you feel as though squash is an inclusive sport from your experience?

Playing in Amsterdam, a generally open and welcoming city, my experiences have been overwhelmingly positive. We played at the Dutch national squash centre, where they love us, so had contact with many professional squash players who were never standoffish, and we never experienced any negative vibes from anybody in the squash world. There were many female squash players who were open and out in the professional world we inhabited, though no openly gay male players at that time.

What does Pride mean to you?

Pride, for me, is about the struggle for acceptance. My first Prides were in Belgium in the early 1990s, when a very small number of brave people marched for their rights in a country where youngsters were still being thrown out of family homes and disowned for being gay. Though the situation has become better for many of us, it is very poor and deteriorating for many others, so Pride remains important to reaffirm that we are here and that our rights are human rights.

The PSA Foundation strives for equality and inclusion across our squash community. Finding clubs and communities that are passionate about growing our sport is part of our mission. We celebrate these efforts and look forward to inspiring others to follow.

If you would like to find out more about what LGBT+ clubs there are, you can take a look here: http://www.grcdi.nl/gaysquash/clubs.htm