Virtual Tournament of Champions Women’s Leadership Awards Program Benefits ‘We Are One’ Fund. 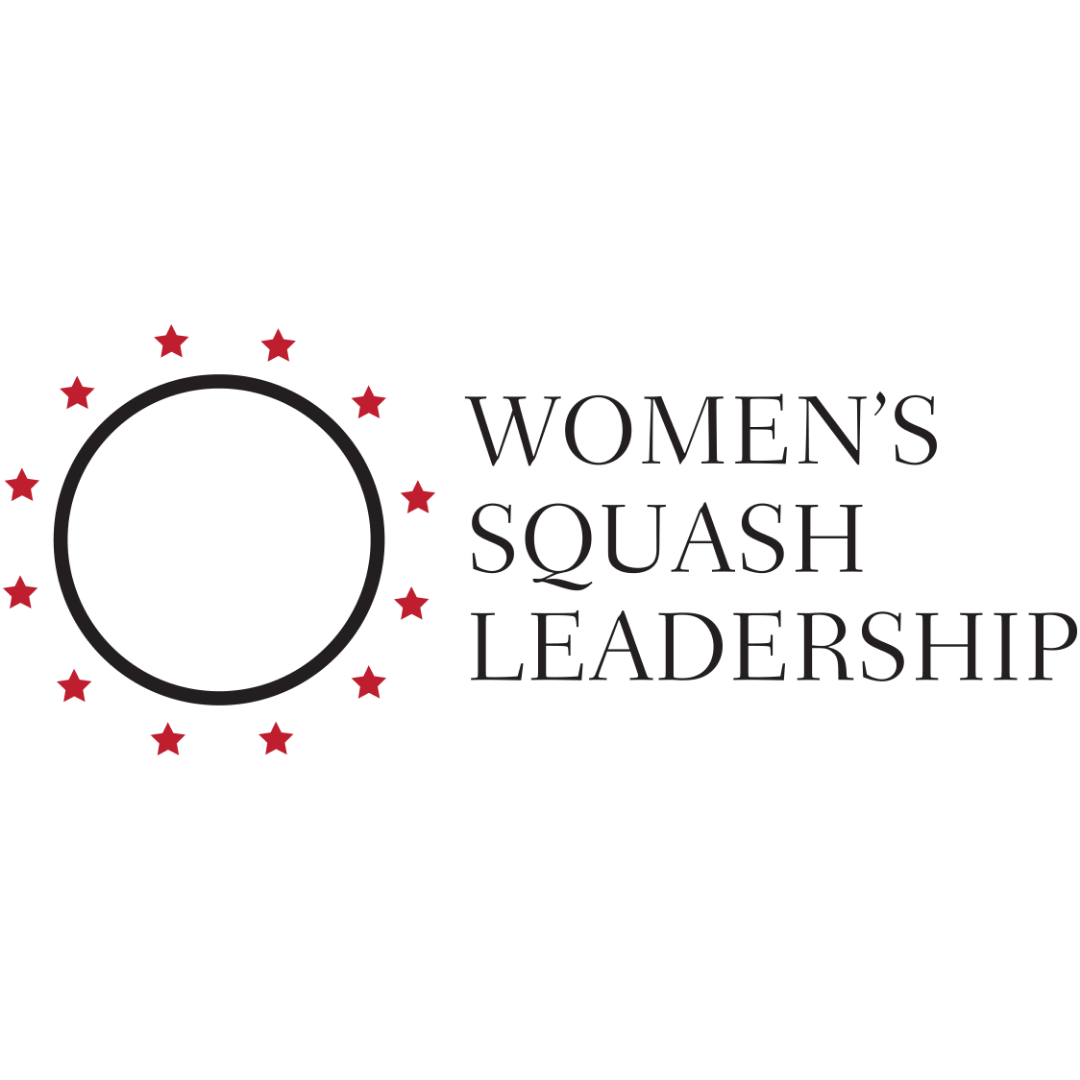 In a virtual program on April 7th, the long running J.P. Morgan Tournament of Champions Squash
Championships honored the 1980 U.S. Junior Women’s Team with its Women’s Leadership award. The
five-member teenage team, many traveling outside of the USA for the first time, made the journey to
Kungalv, Sweden and won the World Junior Team Championships under the coaching tutelage of Carol
Weymuller. Its no. 1 player Alicia McConnell won the World Junior Singles title. Both achievements are
unparalleled in the history of squash in the USA. In the very same year as the American men’s ice
hockey “Miracle on Ice,” these young women raised their own funds, sewed “USA” patches themselves
onto their own playing kit, forged a resounding team spirit and beat their international peers using a ball
far different than the one with which they grew up playing.

Alicia McConnell accepted the 2021 award saying, “What an honor to accept this on behalf of the
team…and that’s the word I think we all took away from the experience. Win or lose, it was how much
we supported each other and enjoyed the journey.”

In addition to the honorees, several notables contributed to the celebration of women’s athletics and
the impact the team’s achievements had on squash and the increase afterwards of female participation
in the USA. United Nations Women’s Program Specialist Jennifer Cooper gave the keynote speech and
Hall of Fame member Ned Edwards presented the induction remarks. ToC Emcee Will Carlin hosted the
program and presented a moving pictorial montage and narration celebrating the team’s roots and
achievements amidst several high profile (all male) sporting events of the day.

The 2021 ToC Women’s Leadership Awards program benefited the PSA Foundation’s We are One player
fund, which extends urgent financial relief to professional players around the world who have been hard
hit by the pandemic. Long time PSA World Tour star and Indian No. 1 Saurav Ghosal appeared by
prerecorded video to describe his inspiration for the founding of the fund. As of the date of this release,
the Leadership program has raised $23,000 for the We Are One fund.

Co-Chair Ashley Bernhard praised the day’s program and its recipients by saying, “The 1980 Junior
Women’s Team and Coach Weymuller’s accomplishments embody the true essence of our mission to
support female athletes, women who lead and gender equality on and off the court. Their incredible
story about resilience, grit and teamwork inspires us all and will resonate well beyond our program
today.”

ToC Director and Chairman John Nimick concluded the proceedings with the expectation that the ToC
would return in strength after a year hiatus due to Covid-19, but included a note of caution, “Squash as
an indoor, close contact sport, has suffered a setback during the pandemic while other sports and
activities have gained strength, both with youngsters and adults. I urge stakeholders here and abroad to
collaborate further to ensure that squash has a bright future. We are rededicated to making the J.P.
Morgan Tournament of Champions a powerful leader of the sport.”