Weekly Spotlight: Who are Squash Dreamers? 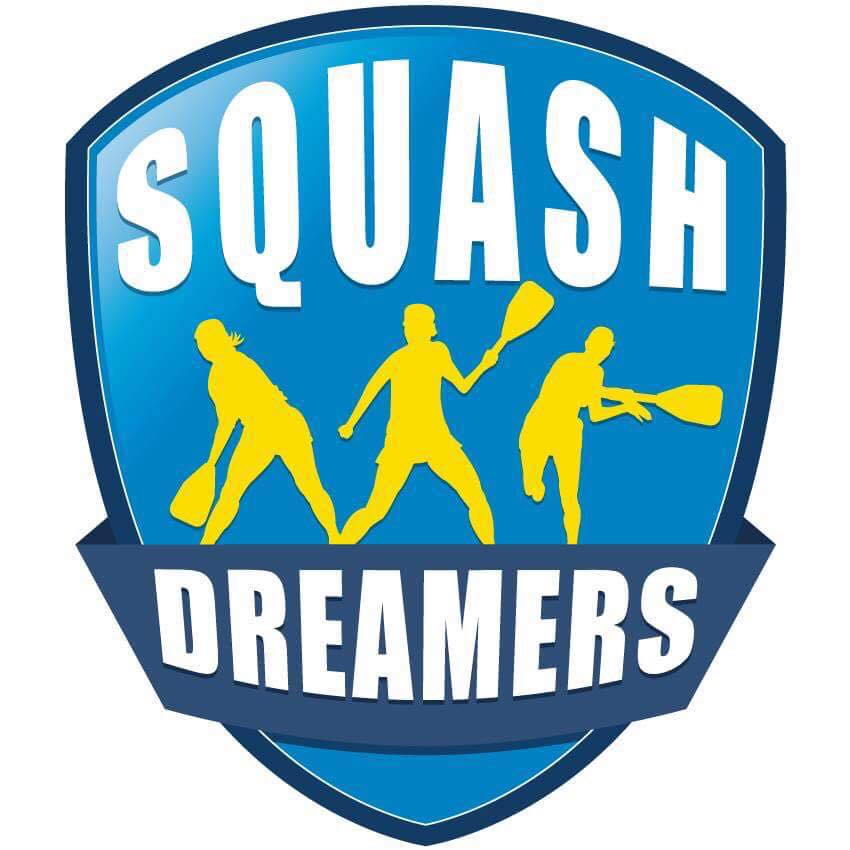 Squash Dreamers, based in Jordan, is dedicated to training Syrian refugees and underprivileged Jordanian girls in Amman to become competitive squash players. They also provide English language education with the hopes of enrolling them in schools, universities and colleges with squash scholarship programmes.

According to the United Nations High Commission for Refugees, there are 5,624,891 registered Syrian refugees as of June 2018, 666,596 of which reside within Jordan. Of the Syrian refugees in Jordan, 232,500 are school-aged children, but only 145,000 are attending schools.

The influx of students has placed a burden on Jordan’s education system, which has resorted to using a double-shift school schedule. While this allows Syrian children to attend school, the schedule constrains them to a few hours per day in an already low funded, low quality government school system.

As a result, both Syrian refugee and underprivileged Jordanian youth are receiving a sub-par education in Jordan that grants little to no access to higher education or job opportunities after graduation.

Syrian and Jordanian girls have it even harder. While the percentage of girls and boys that attend school from each background is almost equal, the rates of employment later in life vary tremendously.

According to USAID, “Jordan continues to have one of the world’s lowest rates of women’s workforce participation at only 13.2 percent”. ​Jordan lacks resources for women’s’ empowerment, which has enhanced the gap of constitutional rights, acceptable social norms, and political participation between men and women.

With the longterm success of Syrian refugee and Jordanian girls in mind, Squash Dreamers have dedicated themselves to training them in squash and English. They hope that these skills help them get scholarships to both higher quality high schools in Jordan and later, universities.

World No.1 Mohamed ElShorbagy and World No.2 Nouran Gohar have both joined Squash Dreamers on the Board of Directors as honorary members. The both will be progressively aiding the growth of Squash Dreamers in terms of both promotion and fundraising.

The lockdown measures have been particularly challenging for Squash Dreamers. While other programmes across the world might make use of technology to maintain engagement with their juniors, mobile phones, computers or otherwise are a rare sight within the families of Squash Dreamers.

To try and keep in touch with their girls, Squash Dreamers set up an initiative to donate your old device to their programme. These devices will be distributed to the girls on their programme so they can carry on with their progress through home workouts, activities and English lessons.

If you would like to donate your old device, get in touch with them at: squashdreamers@gmail.com